No items found.
Product is not available in this quantity.

Take a virtual tour of Leith, scene of Irvine Welsh’s explosive book Trainspotting. Tim Bell expertly guides us through the relationships between the literature and location and history.

This product is out of stock.
Product is not available in this quantity.

Designed for
A household

Type
Public (with others)

This tour is a great chance to get under the skin of Trainspotting the book and the film, and read and maybe re-enact some of the famous and not so famous passages. It’s re-discovering the 1990s cultural phenomenon and what lies behind it - the grim reality of heroin and the collision with HIV. There’s some rough language, we can’t avoid it. Fun and interesting. “I hate being Scottish. We’re the lowest of the f***ing low, the scum of the earth, the most wretched, servile, miserable, pathetic trash that was ever shat into civilisation. Some hate the English, but I don’t. They’re just w***ers. We, on the other hand, are colonised by w***ers…” © John Hodge, 1996

Best if you read Trainspotting the book or see the film first - but it doesn’t matter too much, you will afterwards!

We champion independent businesses to keep our communities thriving 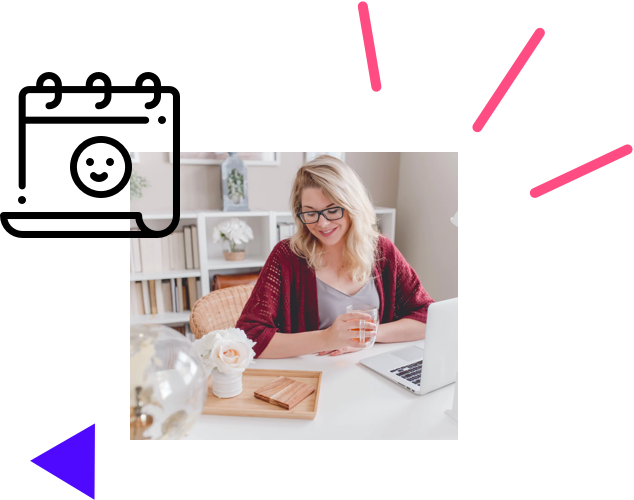 Our hosts are passionate about their products, skilled in their craft and trusted locally. 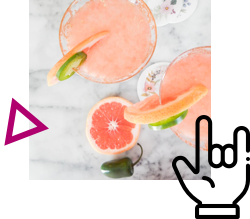 Make it 'real' with the key ingredients you need, delivered just in time for your experience. 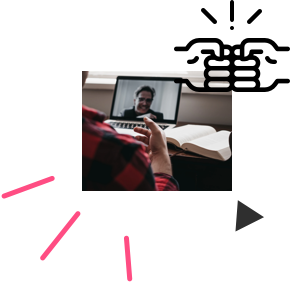 Meet new people and discover things nearby that are easy to visit later by hopping on a bus.

This product is out of stock.
Product is not available in this quantity.